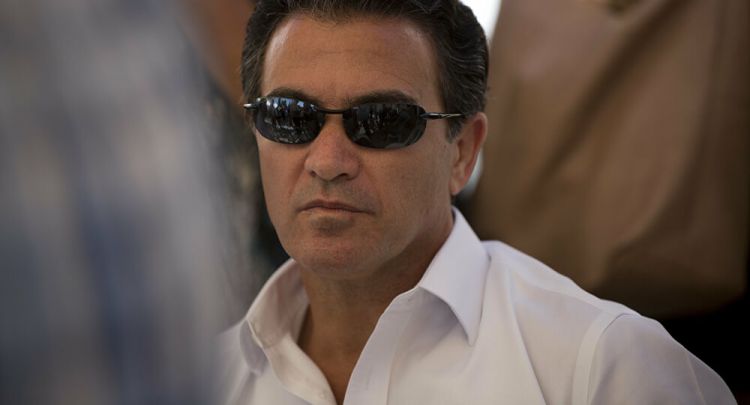 Israel continues to develop relations with Gulf nations after the United Arab Emirates and Bahrain agreed to normalize relations with Tel Aviv under the Abraham Accords, a diplomatic effort substantially inspired by the previous US executive administration, Eurasia Diary reports citing Sputnik.

Last month the countries agreed on the mutual recognition of vaccination passports and certificates to resume travel between the nations without quarantine.

Throughout the past several months, Israel signed the historic Abraham Accords, agreements to normalize relations with a number of Arab states - United Arab Emirates, Bahrain, as well as with Sudan and Morocco. The move, largely resulted from efforts of the administration of Donald Trump and reportedly aimed partly to confront Iran, has earned negative reactions particularly from Palestinians and the Islamic republic.

Earlier, a special aide to Iranian president in international affairs, Hossein Amir-Abdollahian, noted that Bahrain and the United Arab Emirates would experience “major challenges” on a domestic level after they signed the accords with Israel.

Recently speculation occurred that Tel Aviv is negotiating the formation of a four-nation defense alliance that would include Israel, the UAE, Bahrain and Saudi Arabia, something that is believed to be a response to a "growing Iranian threat" in the Middle East.

Among other things, the possible reconstruction of the Iranian nuclear deal (also known as Joint Comprehensive Plan of Action, or JCPOA) received criticism from Tel Aviv, who's officials suggest that the agreement should include additional restrictions on Iran's nuclear and ballistic program. Tehran has consistently denied allegations that it intends to obtain a nuclear weapon.