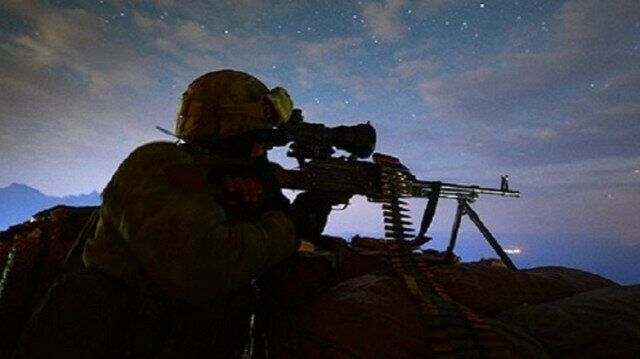 “Two more PKK terrorists found in the region were neutralized by our heroic commandos,” the ministry said on Twitter.

The ministry said that the number of neutralized terrorists in the operations Pence-Simsek and Pence Yildirim reached 72.

Turkey launched operations Pence-Simsek and Pence-Yildirim on April 23 in northern Iraq’s Metina and Avasin-Basyan regions near its borders.