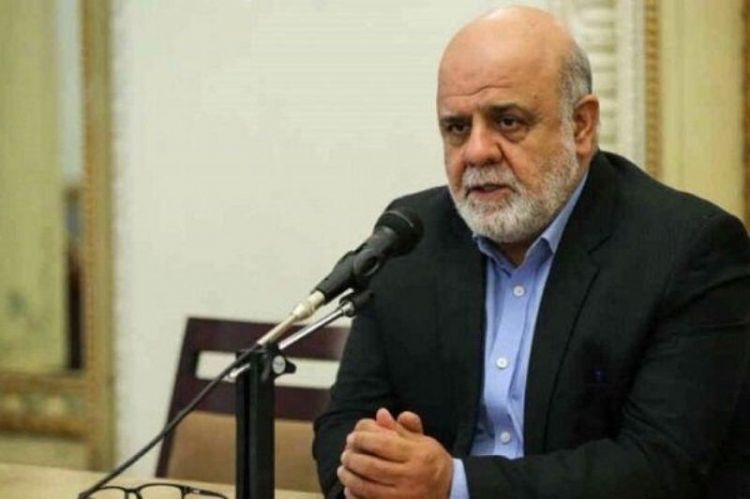 Iran has always promoted peace and friendship and welcomes removing any dispute especially with the Islamic states and neighbors, Iraj Masjedi said.

Iran is interested in developing relations with Islamic and regional countries, he added.

Iran also welcomes Iraq’s positive and constructive role in this regard.

Elsewhere in his remarks, Masjedi referred to Vienna talks, saying Iran is interested in the US returning to JCPOA with the simultaneous lifting of sanctions as well.

Earlier, Foreign Ministry Spokesman Saeed Khatibzadeh said that Iran was ready to hold talks with its neighboring countries, including Saudi Arabia, at any level.

On the potential negotiations between Iran and Saudi Arabia to reestablish diplomatic ties, the spokesman told IRNA’s correspondent that the change in tone would contribute to de-escalation, but it wouldn’t bear practical results unless it leads to change in behavior.

"We think that regional states and nations will see the results of such potential talks which are peace, stability and development," he stated.