Six more military units to be commissioned in liberated areas by end of May - Colonel-General | Eurasia Diary - ednews.net 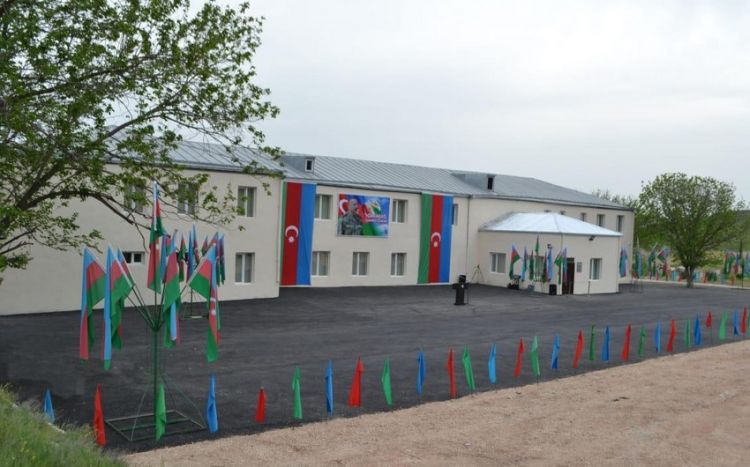 "Today, the heroic Azerbaijani border guard is proud to take part in the liberation of our lands, for which he shed blood and became martyrs, and to serve on the state border under our tricolor state flag!" SBS Chief Colonel-General Elchin Guliyev said.

According to Colonel-General, border posts have been restored in the liberated part of the Azerbaijani-Iranian state border and border checkpoints have been set up to protect and defend the state border with Armenia through Zangilan, Gubadli, and Lachin regions. Over the past two months, ten new military units have launched military service in these areas. The repair and construction of 6 more military units will be completed by the end of May.

"This is another manifestation of the attention and care shown by our state, personally by the President of the Republic of Azerbaijan, Supreme Commander-in-Chief of the Armed Forces, Ilham Aliyev, to the Azerbaijani border guard," he said.