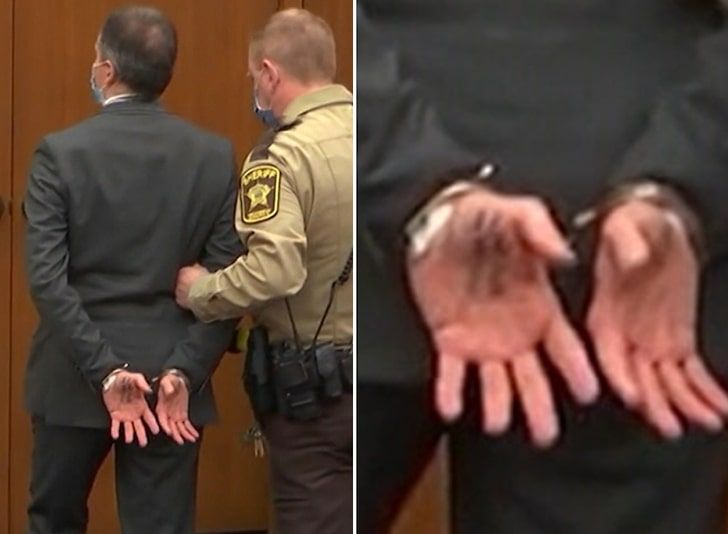 The U.N. Human Rights agency on Saturday condemned the killing this week of an online journalist in Mexico’s northern border state of Sonora.
Benjamín Morales Hernández ran an online community news site called Noticias Xonoidag. On the site he covered local community events in the border town of Sonoyta, and sometimes reported on police and crime.
His family reported he had been abducted over the weekend and on Monday, his bullet-ridden body was found on a highway.
The rights office said his abduction and killing reflected the dangers journalists face in Mexico. Press groups say nine journalists were killed in Mexico in 2020, the highest total of any country not at war.
Morales Hernández had reportedly complained of threats due to his coverage of local election campaigns, but Sonoyta — located across the border from Lukeville, Arizona — is located in a region where drug cartels frequently operate.