Turkey, US agree to use direct channels of dialogue effectively - Erdogan
Read: 204 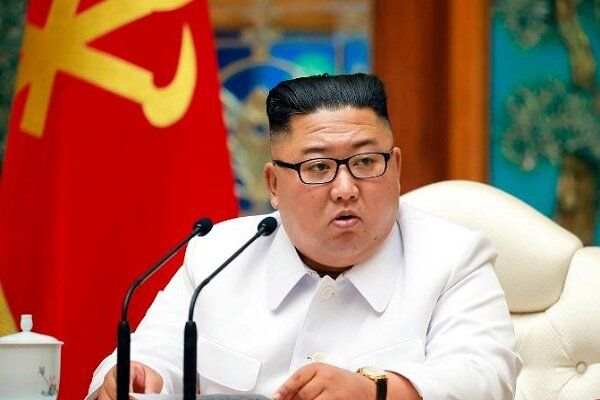 North Korea has asked its citizens to not read propaganda leaflets sent through balloons from the South claiming that Covid-19 could enter into the country via the drops.
The state-run Rodong Sinmun newspaper urged people to stay away from the leaflets, according to news agency Yonhap, saying: “Even when we come across a strange object flying in the wind, we must consider them as a possible route of transmission of the malicious virus rather than a natural phenomenon.” It advised people to “think and move” according to Covid-19 guidelines, the Guardian reported.
The warning came the day South Korean police raided the office of an activist who said he had used balloons to float hundreds of thousands of propaganda leaflets toward North Korea in defiance of the contentious new law.
Activist Park Sang-hak, a well-known North Korean defector, is the first person to be investigated since the legislation took effect in March.
The issue of propaganda leaflets has emerged as a new source of animosity between the two Koreas, with the North calling it a provocation and threatening to retaliate.
The Seoul Metropolitan police said the raid on the Seoul office of activist Park Sang-hak has related to his announcement that his group launched balloons carrying 500,000 leaflets, 5,000 US $1 bills, and 500 booklets about South Korea’s economic development across the border last week.
They refused to provide further details, citing the ongoing investigation.
Park, who rose to fame because of his campaign to send leaflets across the border, issued a brief statement saying police had arrived at his office. He later told reporters he would keep launching balloons despite the new law, which punishes flying leaflets, USB drives, or money into North Korea with up to three years in prison.
South Korean officials haven’t publicly confirmed that Park had in fact sent the leaflets. But in a statement on Sunday, Kim Yo-jong, the powerful sister of North Korean leader Kim Jong-un, said defectors in South Korea recently “scattered leaflets against” the North. She called their action “an intolerable provocation” and said her government would look into corresponding measures.