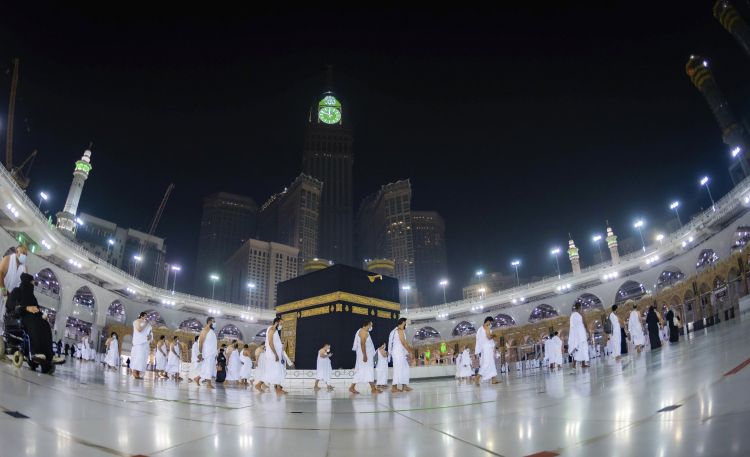 Saudi Arabia has announced its plan to hold hajj ritual this year in a manner that ensures preserving health and safety of the pilgrims, Eurasia Diary reports citing Saudi Press Agency (SPA).

The health authorities in the kingdom continue to assess conditions and take all measures to protect the health and well-being of the public, Saudi Arabia's Ministry of Hajj and Umrah said.

It added that organisation details of the hajj season will be announced later.

The ministry did not mention whether foreign pilgrims will be allowed to attend this season.

The kingdom organised an exceptional hajj season last year with a limited number of pilgrims as part of precautionary measures against the spread of COVID-19.

The death toll increased to 7,072 with 13 fatalities reported in the last 24 hours.