Armenian parliament to be dissolved, early elections scheduled on June 20 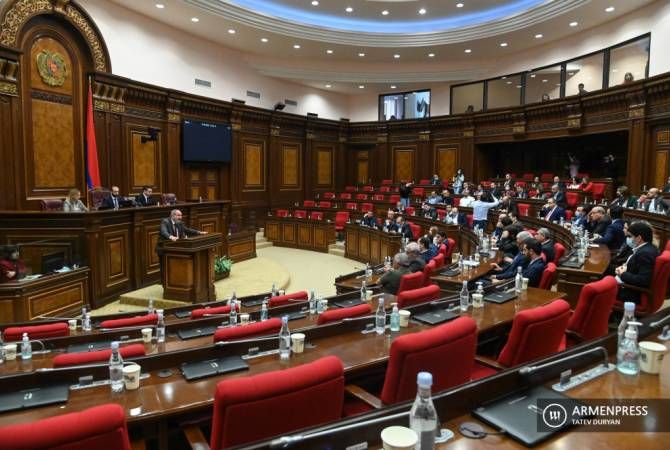 The National Assembly of Armenia did not elect Nikol Pashinyan as Prime Minister for the 2nd time according to the political consensus to call early elections. The Constitution of Armenia envisages that the parliament gets dissoved if it fails to elect a Prime Minister twice, Armenian news source reports.