Iran not have good experience in negotiating with West | Eurasia Diary - ednews.net

Iran not have good experience in negotiating with West 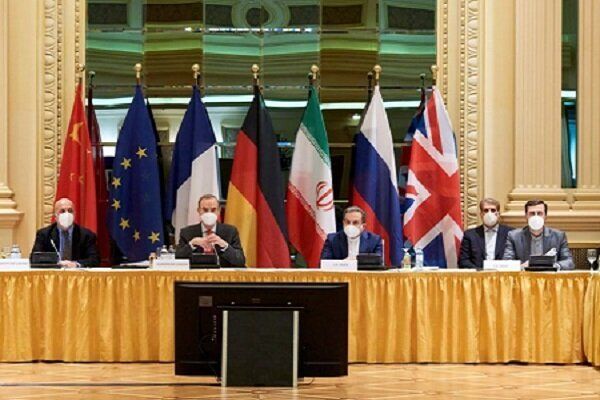 Stating that Iran does not have good experience in negotiating with the West, a senior official at the Foreign Ministry said that the West should try to bring the negotiations to an end and make the JCPOA a good experience, Eurasia Diary reports citing Mehr News.

A senior official of the Ministry of Foreign Affairs of the Islamic Republic of Iran answered questions in a press conference on Sunday about the latest status of the talks, the positions of Iran in the negotiations, and the prospect of reviving the JCPOA.

Emphasizing that Iran has proved its seriousness and goodwill, the official said, "It is now up to the United States to make its tough decision and give up its failed maximum pressure policy."

According to the senior official, Iran is ready to resume the full implementation of its obligations in the JCPOA if the negotiations meet the demands of the Islamic Republic of Iran, which are based on the definite positions of the Establishment.

Noting that Iran will not allow the negotiations to be eroded or hastened, he said, "Negotiations continue as long as we feel that the other side is serious and wants a solution."

"The issue of an interim agreement has long been off the agenda, and we are only negotiating the full implementation of the commitments, and there will be no intermediate steps or interim, preliminary or step-by-step agreements," he added.

"All the sanctions that Trump has imposed have been to destroy the JCPOA in the hope of a better deal. Therefore, all of them are evaluated in the direction of the JCPOA and are somehow related to it," he added.