In exchange for providing Azerbaijan with maps of mines in Aghdam region, 15 detained Armenians handed over to Armenia
Read: 270 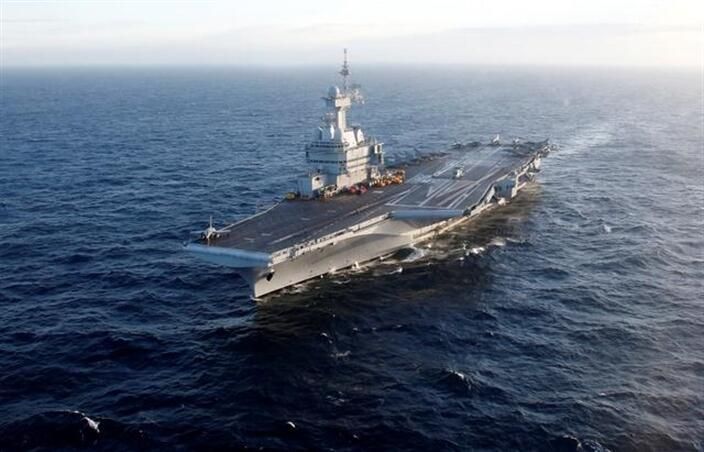 The French aircraft carrier Charles de Gaulle has anchored in Limassol Port in Southern Cyprus, local media reported on May 11.
The Greek Defense Ministry said the arrival of France’s flagship vessel to the Greek side underscored the "special ties" and "excellent level of cooperation" between the two countries.
The ministry said the French aircraft carrier was conducting exercises in the Mediterranean and the Greek National Guard would carry out joint aeronautical exercises with the French navy.
The Greek Cypriot daily Politis reported that the Charles de Gaulle had anchored at the port to fight against terrorism and strengthen France’s presence in strategically important regions such as the Mediterranean.
There were 20 Rafale marine-type warplanes, two early warning and control planes and helicopters on board.
The aircraft carrier’s visit to the Greek side is the third in the last three years.