Georgia to receive military equipment from US and Israel | Eurasia Diary - ednews.net

Georgia to receive military equipment from US and Israel 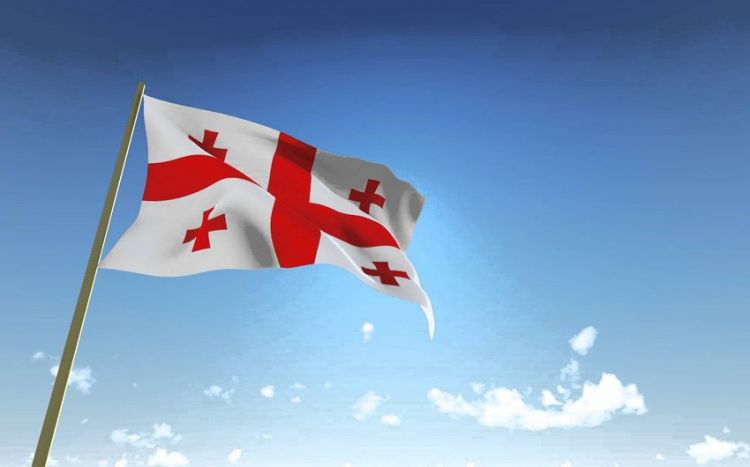 He noted that Israel is actively cooperating with Rafael, a major military-industrial company: "By the end of this year, we will have an air defense system of this company. It is also planned to purchase a modern self-propelled anti-aircraft missile system."

Burchuladze stressed that the United States also plans to supply a consignment of Javelin anti-tank missiles.