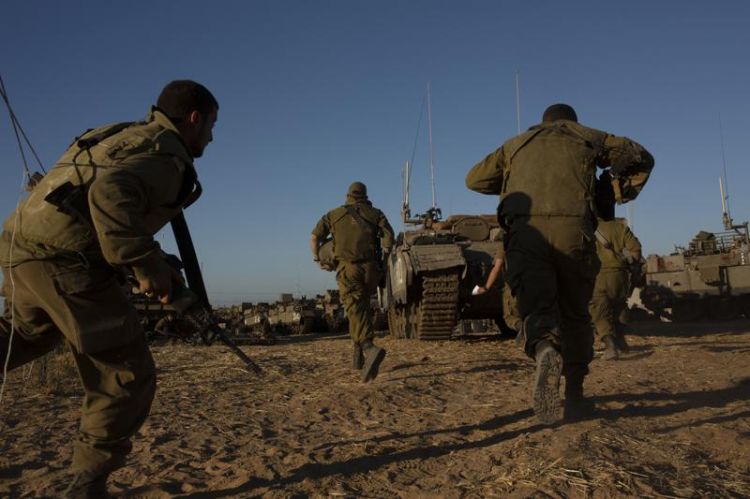 The situation on the border between Israel and the Gaza Strip, a Palestinian enclave, has been deteriorating for the past week, Sputnik reports.

For the past several days, tensions have been on the rise on the border between Israel and the Gaza Strip; around 2,800 rockets have been fired towards Israeli territory from the Palestinian territory, according to the Israel Defence Forces (IDF).

The rocket attacks have taken the lives of several civilians and at least one Israeli soldier. Israel has launched hundreds of aerial attacks at military targets in the Gaza Strip, with Palestine reporting over 140 deaths, including more than 40 children killed. According to the Palestinian Red Crescent, more than 1,300 Palestinians have been injured amid the current tensions with Israel.

The escalation of the Israeli-Palestinian conflict started earlier this month, when unrest began in East Jerusalem over an Israeli court's decision to evict several Palestinian families from the area and an Israeli raid on the Al-Aqsa mosque compound on the Temple Mount, one of the three most holy sites in Islam.