Ter-Petrosyan rules out victory of Pashinyan, Kocharyan in elections 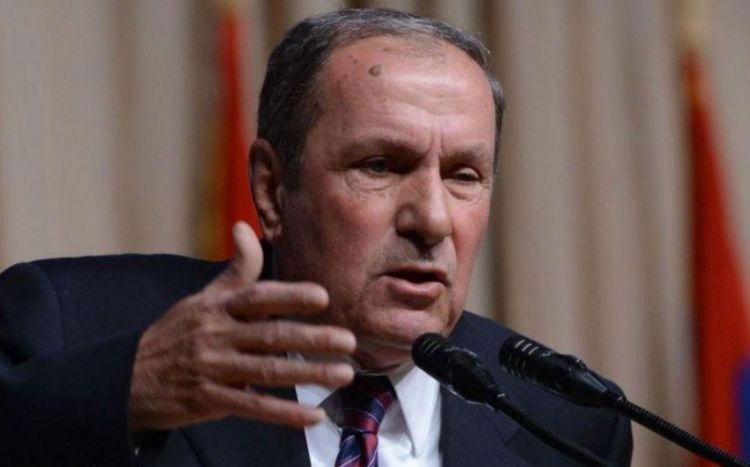 Ter-Petrosyan will lead the list of candidates nominated by his party. He ruled out the victory of former president Robert Kocharyan. According to him, the victory of Nikol Pashinyan or Robert Kocharyan will cause the continuation of the internal political struggle: "In such circumstances, it will be impossible to resolve pressing issues."

Ter-Petrosyan said that even though internal stability is ensured, the pace of emigration will accelerate.