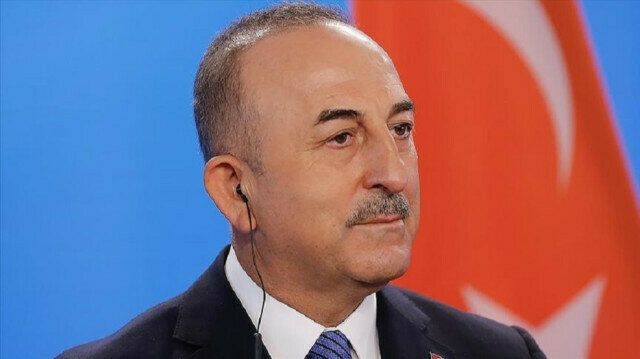 It is time to show unity and determination on Palestine, and Turkey is ready to take any necessary step, said Turkish Foreign Minister Mevlut Cavusoglu at an extraordinary meeting of the Organization of Islamic Cooperation (OIC) on Sunday, Eurasia Diary reports citing Yeni Safak.

At the virtual meeting to discuss Israel’s attacks on Palestine, Cavusoglu said that Israel also targeted members of the press and that half of those who lost their lives in Gaza were women and children.

Cavusoglu said that the international community has a duty to protect Palestinian civilians, and the OIC has a great responsibility in this context.

He also touched on the importance of international protection mechanism for Palestinian civilians in line with a 2018 UN General Assembly resolution.

Stating that this mechanism can be established with the financial and military contributions of volunteer countries, Cavusoglu also stated that the Israeli political and military officials who have been found guilty of violating Palestinians’ rights should be held responsible.

He added that in this context, the International Criminal Court has a special role.

Stating that efforts to normalize ties with Israel have emboldened it, he added: "We should stand for justice and humanity. There should be no other considerations. This is time to show our unity and decisiveness. The ummah (Muslim community) expects our leadership and courage, and Turkey is ready to take whatever action is necessary."

Tensions have been running high in the Sheikh Jarrah neighborhood of East Jerusalem and at the Al-Aqsa Mosque since the Muslim holy month of Ramadan as Israeli forces and settlers assaulted Palestinians.

The tensions spread from East Jerusalem to Gaza after Palestinian resistance groups there vowed to retaliate against Israeli assaults on the Al-Aqsa Mosque and Sheikh Jarrah if they were not halted.