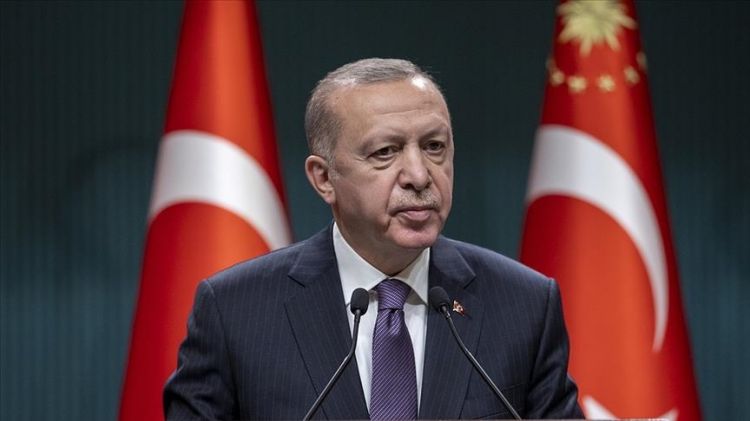 According to a statement by Turkey's Directorate of Communications, Erdogan told Rouhani that Turkey will continue to take a serious stand against Israeli strikes targeting Palestine.

The global community, Erdogan said, should send Israel a strong message of deterrence in the face of reckless attacks.

The Turkish president also stressed that it a must for the Islamic world to adopt a uniform discourse and action against the Israeli attacks.

The two leaders also addressed bilateral relations during their conversation, the statement noted.

A total of 181 Palestinians, including 52 children and 31 women, have been killed and 1,225 more injured since Israel started attacks on Gaza on May 10.

The tensions spread from East Jerusalem to Gaza after Palestinian resistance groups there vowed to retaliate against Israeli assaults on the Al-Aqsa Mosque and Sheikh Jarrah if they were not halted.