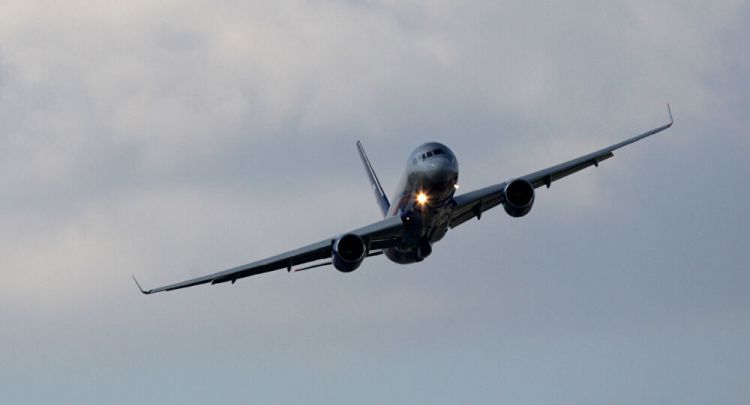 The upper chamber of the Russian parliament plans to discuss a bill on withdrawing from the Open Skies Treaty on 2 June, Grigory Karasin, head of the international affairs committee, Eurasia Diary reports citing Sputnik.

"We plan to discuss the withdrawal from the Open Skies Treaty at the next plenary session on 2 June", Karasin said.

Earlier on Tuesday, a source in the upper house told Sputnik that the matter could be discussed "no earlier than 2 June" The source expressed the belief this was a chance for Washington to change its mind and rejoin the deal.

The Open Skies Treaty grants member states the right to fly over each other's territories to observe military activity and regulates the conduct of such flights. The deal, signed in 1992, is considered to be a confidence-building measure in post-Cold War Europe.

However, in May 2020, the US launched withdrawal procedures, leaving the accord on 22 November. In response to this decision, the Russian Foreign Ministry announced on 15 January that Moscow would also launch procedures for withdrawing from the treaty.