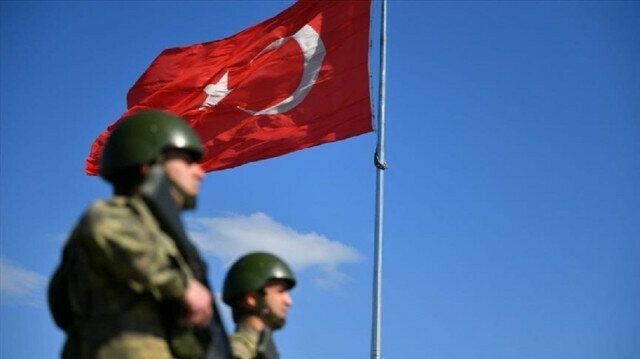 Turkish forces have neutralized 1,162 terrorists in operations within the country and outside its borders this year, the National Defense Ministry said on Sunday, Eurasia Diary reports citing Yeni Safak.

The terrorists were neutralized in 181 large- and medium-scale operations, the ministry said in a statement.

The figure includes 142 terrorists who were neutralized in Pence-Simsek and Pence-Yildirim operations in northern Iraq. As many as 57 caves, 110 shelters and 398 mines were also destroyed.

Separately, Turkey has dismissed over 24,700 military personnel since the 2016 defeated coup as part of its fight against the Fetullah Terrorist Organization (FETO), while 2,493 others are still facing trial.

FETO and its US-based leader Fetullah Gulen orchestrated the defeated coup of July 15, 2016, which left 251 people dead and 2,734 injured.