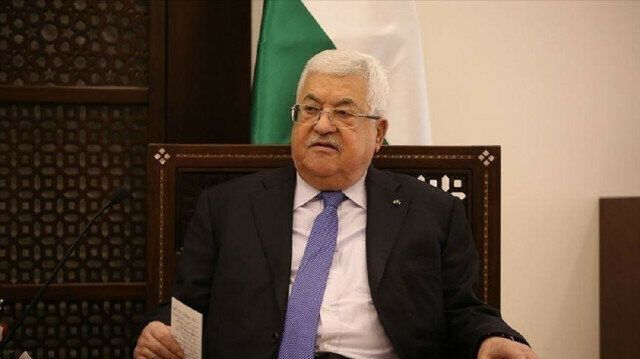 The two also discussed the reconstruction of the Gaza Strip during their meeting at the presidential headquarters in Ramallah, Palestine’s official WAFA news agency reported.

They also touched on intra-Palestinian reconciliation and the political process, which is the key to stability and peace in the region.

Abbas hailed the role and efforts of Egypt as well as the country's support for the Palestinian people and their "just cause," the report added.

Kamel conveyed the message of Egyptian President Abdel Fattah al-Sisi that "Egypt will continue to work and coordinate with the Palestinian Authority in all steps and initiatives taken."

Earlier, Kamel met with Israeli Prime Minister Benjamin Netanyahu in West Jerusalem to discuss the permanent cease-fire after Israel's recent attacks on Gaza, the reconstruction of the Gaza Strip, and the issue of Israeli prisoners held by Hamas.