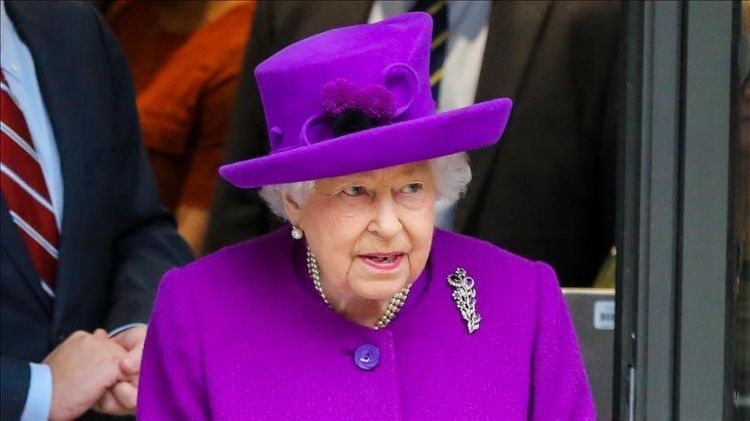 “The Queen will meet the President of the United States of America and First Lady Jill Biden at Windsor Castle on Sunday, 13th June 2021,” the Royal Family official account tweeted.

The meeting will be the queen’s first high-level meeting with a foreign leader after the death of her husband Prince Philip in April this year and Biden’s first overseas trip since his election victory last year.

Biden will come to the UK for the G7 summit, which is due on June 11-13 ahead of a NATO summit in Brussels on the 14th.

In Brussels, he is expected to meet the leaders of NATO member countries, including Turkish President Recep Tayyip Erdogan.

The US president is also expected to meet Russian President Vladimir Putin in Brussels, according to an announcement from the White House.