OSCE Mission to Bosnia and Herzegovina helps improve legal certainty and equality of citizens before the law
Read: 228 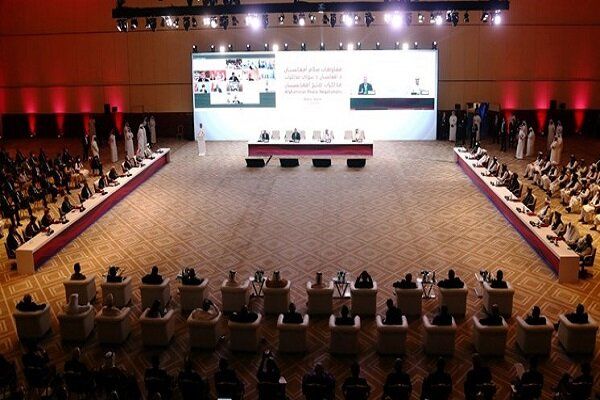 Representatives from Taliban and Afghan government resumed intra-Afgan talks after weeks of deadlock in the Qatari capital, Doha on Tuesday.

According to a statement by the Afghan government delegation, the meeting took place yesterday (Tuesday, June 8). Mohammed Masoom Stanekzai was the chief negotiator of the Islamic Republic of Afghanistan, and Mullah Ghani Beradar led the Taliban negotiating delegation.

The Afghan negotiating delegation statement also said that an agreement was reached between the two sides on speeding up the negotiation process and on the issues on its agenda.

Mohammad Naeem, the spokesman for the Taliban's political office in Qatar, also confirmed the meeting between the two delegations. He said the meeting focused on speeding up intra-Afghan talks and the issues on the agenda.