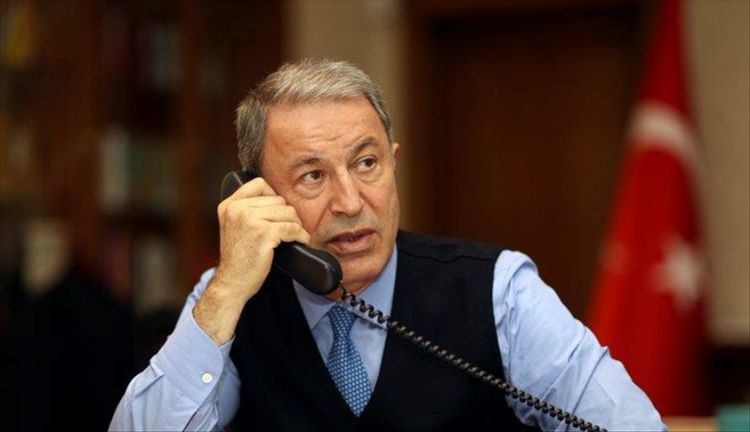 Minister of National Defence Hulusi Akar and US Secretary of Defence Lloyd James Austin had a telephone call on June 10. During the call, they had a positive exchange of views on regional and bilateral defence and security issues before the upcoming NATO Summit. https://t.co/BQyYeh6VLx

A top-level meeting of NATO member states will be held on June 14 in Brussels, Belgium.