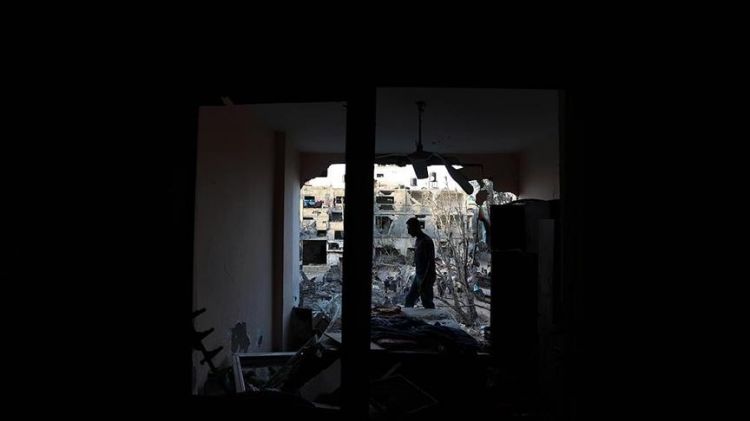 Israel must speed up reconstruction of the Gaza Strip if it wants the cease-fire to continue, a senior figure from the Hamas movement said early Friday, Eurasia Diary reports citing Anadolu Agency.

In a statement on the Al-Aqsa TV channel, Khalil al-Hayya, deputy head of the Hamas Political Bureau, said the organization rejects threats related to the reconstruction of Gaza and would not make political compromises.

Warning that Israel will face dire consequences unless it reigns in Jewish settlers in Jerusalem and at al-Aqsa Mosque, al-Hayya said the cease-fire is in a fragile state and resolving such problems is crucial to strengthening it.

Al-Hayya said a comprehensive national vision has not yet become clear, which makes it better for Palestine to postpone dialogue meetings in the Egyptian capital Cairo.

Israel's attacks on the blockaded Gaza Strip began on May 10 ended on May 21 after a cease-fire deal with Hamas.

A total of 254 Palestinians, including 66 children and 39 women, were killed in Israel's bombing of Gaza.