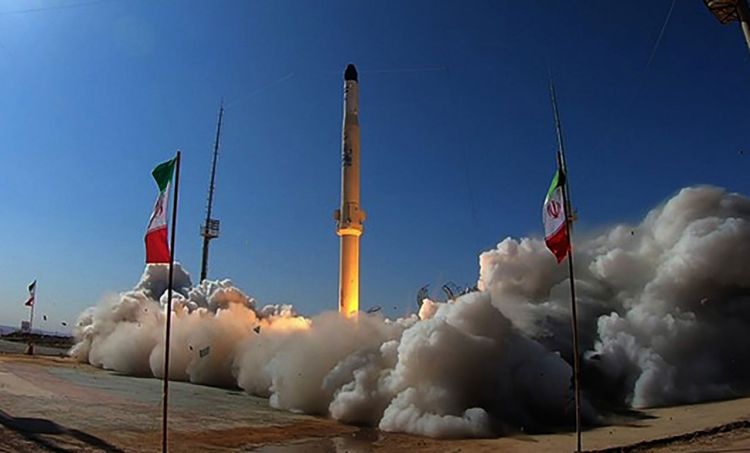 Some US government officials have expressed concern about Iran's growing satellite capabilities and its cooperation with Russia, Mehr News reports.

Expressing concern about cooperation between Iran and Russia in this sector, the US officials have claimed that Russia intends to provide Tehran with an advanced satellite system to improve Iran's monitoring capability of the US and Israeli regime's military targets.

In its latest report, Washington Post has claimed that "Russia is preparing to supply Iran with an advanced satellite system that will give Tehran an unprecedented ability to track potential military targets across the Middle East and beyond."

"The plan would deliver to the Iranians a Russian-made Kanopus-V satellite equipped with a high-resolution camera that would greatly enhance Iran’s spying capabilities, allowing continuous monitoring of facilities ranging from the Persian Gulf oil refineries and Israeli regime's military bases to Iraqi barracks that house US troops."

"The launch could happen within months." the same report added.