Taliban urges Turkey to pull troops out from Afghanistan 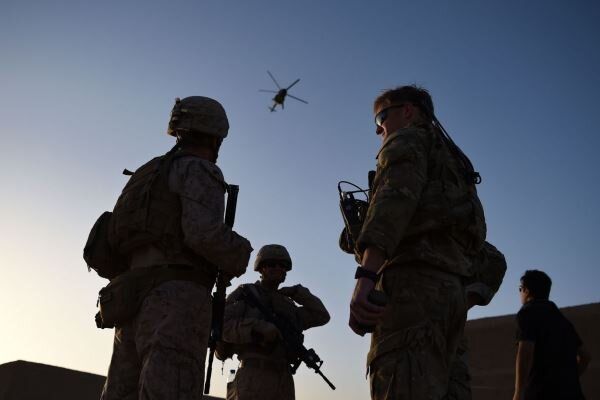 Taliban spokesman said on Thursday called for Turkey to withdraw its troops from Afghanistan under the 2020 deal for the pullout of US forces, Eurasia Diary reports citing Mehr News.

Turkey should withdraw its troops from Afghanistan under the 2020 deal for the pullout of US forces, a Taliban spokesman said on Thursday, effectively rejecting Ankara's proposal to guard and run Kabul's airport after US-led NATO forces depart, Reuters reported.

"Turkey was part of NATO forces in the past 20 years, so as such, they should withdraw from Afghanistan on the basis of the Agreement we signed with the US on 29th Feb 2020," Suhail Shaheen told Reuters.

"Otherwise, Turkey is a great Islamic country. Afghanistan has had historical relations with it. We hope to have close and good relations with them as a new Islamic government is established in the country in the future," he added.

The State Department and the Turkish Foreign Ministry did not immediately respond to requests for comment.

US Defense Secretary Lloyd Austin spoke on Thursday with Turkish Defense Minister Hulusi Akar to "discuss bilateral cooperation and regional issues," the Pentagon said in a statement, which did not specifically mention Afghanistan.

Turkish officials say they made the Kabul airport proposal at a NATO meeting in May when the United States and its partners agreed to a plan to withdraw their forces by Sept. 11 after 20 years of backing the Afghan government in a war against the Taliban.