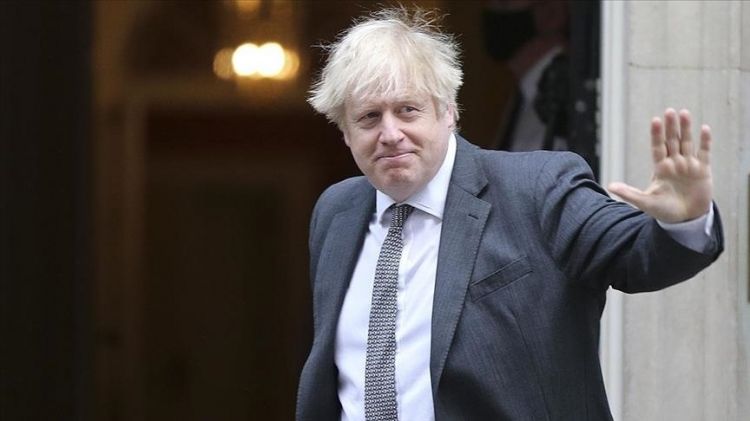 Meeting the EU leaders, Ursula Von der Leyen and Charles Michelle, as well as French president and German chancellor, on the sidelines of ongoing G7 summit in Cornwall, England, Johnson said he was looking for “urgent and innovative solutions” to the problems of the protocol.

“The prime minister made it clear that the UK is committed to finding practical solutions within the framework of the Protocol which protect the aims of the Belfast (Good Friday) Agreement and minimise the impact on the day to day lives of people in Northern Ireland,” a statement said over his meeting with European Commission President Von der Leyen and European Council head Charles Michel.

"They agreed on the need for continued meaningful engagement to resolve the outstanding issues."

Johnson “expressed confidence in the UK’s position in the Northern Ireland Protocol,” in his meeting with Macron, according to a government spokesman.

“He made clear his desire for pragmatism and compromise on all sides but underlined that protecting the Belfast (Good Friday) Agreement in all its dimensions was paramount."

However, a statement from the Elysee Palace said Macron warned Johnson and told him that the British government must “honour their word” over the Brexit deal.

Macron “strongly emphasised that this re-engagement required the British to honour their word to the Europeans and the framework defined by the Brexit agreements,” according to the French statement.

Johnson in his meeting with Merkel “underlined the UK’s position on the Northern Ireland protocol and the need to maintain both the sovereignty and territorial integrity of the UK."