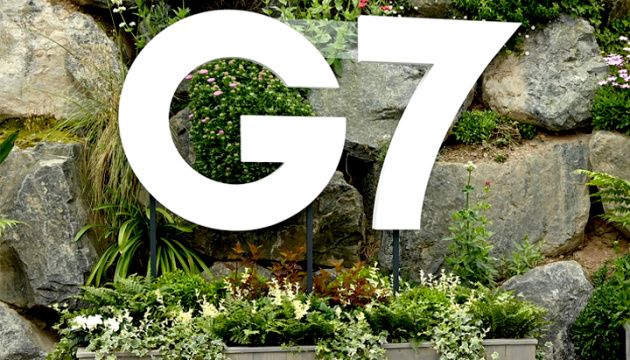 The leaders of the G7 countries have called on Russia to remove Russian armed forces from Ukraine’s eastern border and Crimea, Eurasia Diaryreports citing Ukinform.

This is said in a joint communiqué on the results of the G7 summit held in the UK, Ukrinform reports.

“We call on Russia to alleviate tensions and act in accordance with its international obligations, and to withdraw the Russian military troops and materiel at the eastern border of Ukraine and on the Crimean peninsula,” the document says.

The G7 leaders reiterated their support for “the independence, sovereignty and territorial integrity of Ukraine within its internationally recognized borders”.

The G7 leaders also affirmed their support for the Normandy Process to secure the implementation of the Minsk agreements, and “called on Russia and the armed formations it backs to engage constructively and recommit to the ceasefire”.

As Ukrinform reported, the G7 leaders gathered in the Great Britain for the summit, which took place on June 11-13. During the three-day meeting, the G7 leaders discussed a wide range of pressing topics, including COVID-19, pandemic preparedness and economic recovery; geopolitical challenges and foreign affairs; trade and development; promoting open societies and democratic values; and fighting climate change and protecting the environment.