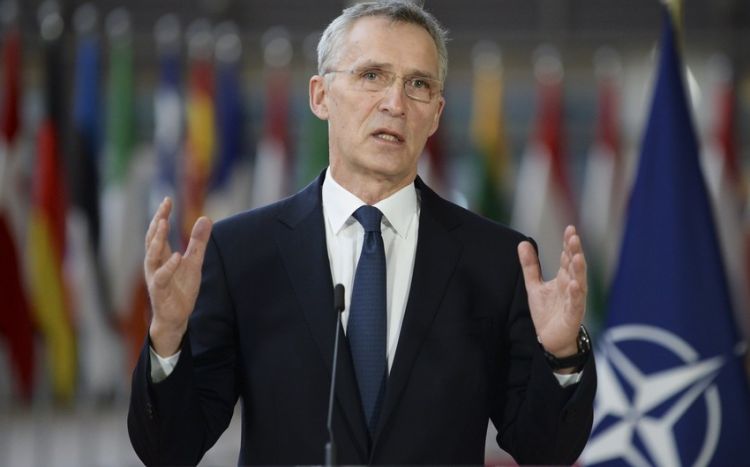 He noted that NATO's primary focus is on reforms in Georgia and strengthening the country's defense and security institutions.

Stoltenberg added that Georgia and Ukraine are vital partners for the Alliance in the Black Sea region.

Asked whether a road map for Georgia would be prepared in the near future, the Secretary-General said that NATO's doors are open, but no specific dates are planned.