All countries except US do not see China as a security threat - Professor Taras Kuzio
Read: 246

Biden could ruin Israeli operations against Iran by leaking info to US media
Read: 184 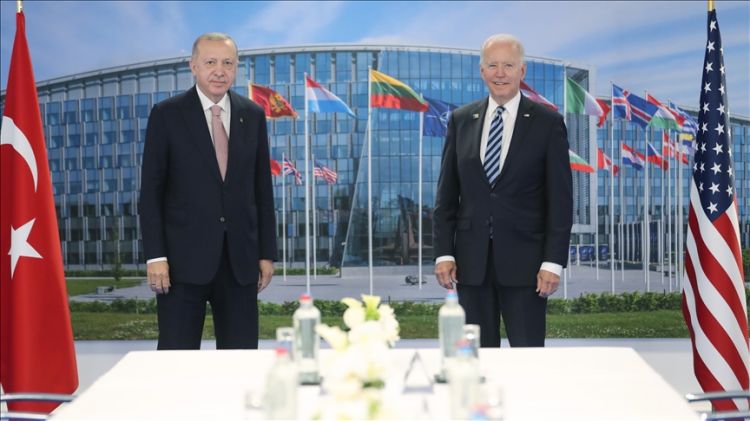 The one-on-one meeting at the NATO headquarters lasted for 45 minutes. The two leaders met for the first time since Biden took office in January.

Headed by the two leaders, meetings between the delegations lasted for 40 minutes.

The NATO summit, gathering heads of member states and governments, has begun on Monday in Brussels.

The NATO leaders have been holding bilateral meetings on the sidelines of the summit.