All countries except US do not see China as a security threat - Professor Taras Kuzio
Read: 246

Biden could ruin Israeli operations against Iran by leaking info to US media
Read: 184

China warns NATO ahead of 2021 summit 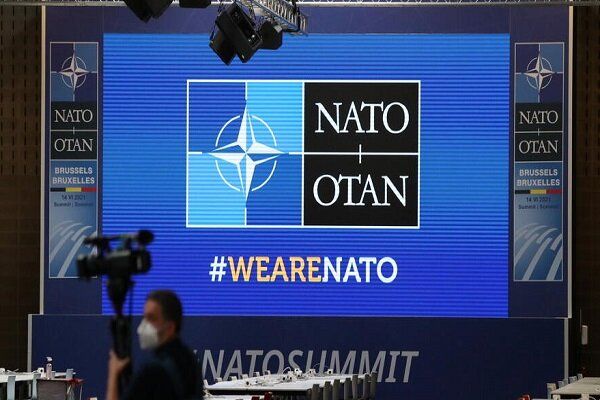 China's mission to the European Union called on NATO to stop exaggerating the "China threat theory" after the group's leaders said that the country presents "systemic challenges" Mehr News reports.

On Monday after the alliance’s summit in Brussels, NATO leaders urged Beijing to act in line with its international commitments.

A statement from the Chinese Mission to the European Union called for NATO to "view China's development rationally, stop exaggerating various forms of 'China threat theory' and not to use China's legitimate interests and legal rights as excuses for manipulating group politics (while) artificially creating confrontations".

It added that NATO's accusations were a "slander of China's peaceful development, a misjudgment of the international situation and its own role, and it is the continuation of a Cold War mentality and the group's political psychology at work".

NATO leaders claimed in a Brussels summit communique on Monday that their countries faced systemic competition from powers they perceive as being "assertive and authoritarian", according to Sputnik.

They said China's growing influence could present challenges that the military alliance needed to address together.

In a summit statement, the leaders said that China’s goals and “assertive behaviour present systemic challenges to the rules-based international order and to areas relevant to alliance security”.

NATO leaders agreed during the summit in Brussels to work out a new strategic concept that will guide its approach to Russia, China and emerging threats and challenges. It will be prepared for adoption at the next summit in Spain in 2022.