Iran has produced 251 pounds of highly enriched uranium since January 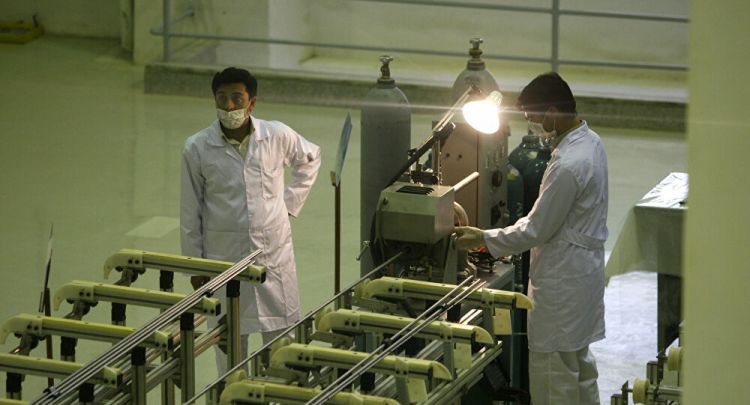 The Iranian parliament passed a bill in December that required the government to start refining uranium to at least 20% fissile purity if US economic sanctions were not lifted.

"The latest data shows that some 108 kilograms of 20%-enriched uranium has been produced since the law was adopted about five months ago," Rabie wrote on Telegram.

He added that a further 6.5 kilograms had been refined to 60% purity. Weapons-grade uranium is at least 90% enriched.

The law stipulates that Iran must produce 120 kilograms of 20%-enriched uranium a year, well above the 3.67% limit agreed under a 2015 nuclear deal between Tehran and six world powers. Iran demands that the United States return to compliance with the pact that it quit in 2018.