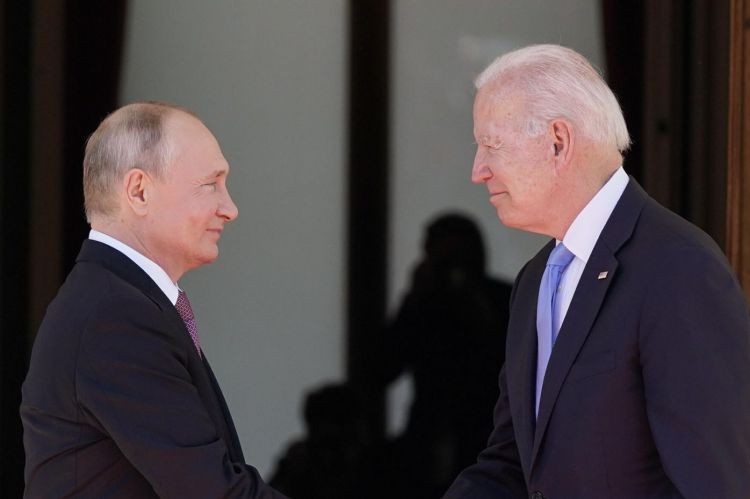 The Geneva meeting between the Russian and US presidents has created an agenda for bilateral relations, Deputy Director of the Center for Comprehensive European and International Studies at Higher School of Economics Dmitry Suslov told, Eurasia Diary reports citing Tass.

"The summit was very important, it has led to significant progress in Russia-US relations. First, an agenda has been created for these relations, so the situation is totally different from what it was several months ago when the Russian-US agenda ceased to exist," the expert pointed out. "We were unable to maintain dialogue, let alone make agreements. And now, judging by the statements that both Putin and Biden made, an agenda has been created, which is rather wide. It covers strategic stability, cybersecurity, the Arctic, and diplomatic relations," he specified.

"The launch of dialogue in areas that both parties described and fields of cooperation does not require any preliminary concessions. That said, the parties will cooperate without giving up their interests, values, and vision of international relations, and their role in the world. This is about mature and healthy confrontation rather than the unhealthy one that we saw in the past four years," the analyst noted.

"The US is not interested [in escalating tensions] because it seeks to focus on containing China, while Russia would like to escape new sanctions and a new arms race, so the parties have confirmed their interest in stabilizing relations, even though they remain rivals," Suslov concluded.