To establish military base in Azerbaijan by Turkey - rumors | Eurasia Diary - ednews.net

To establish military base in Azerbaijan by Turkey - rumors 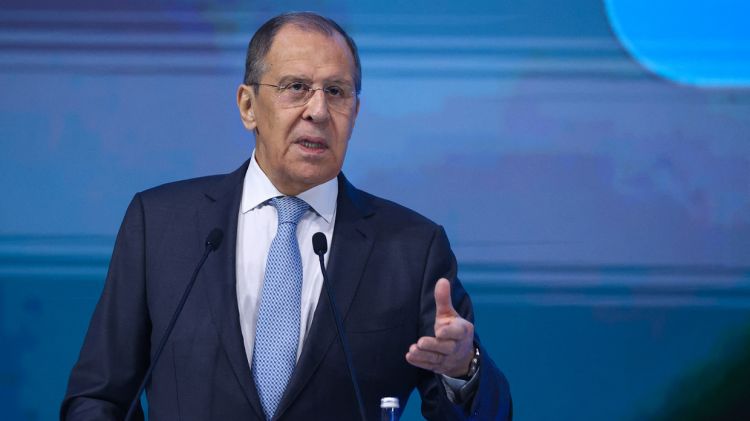