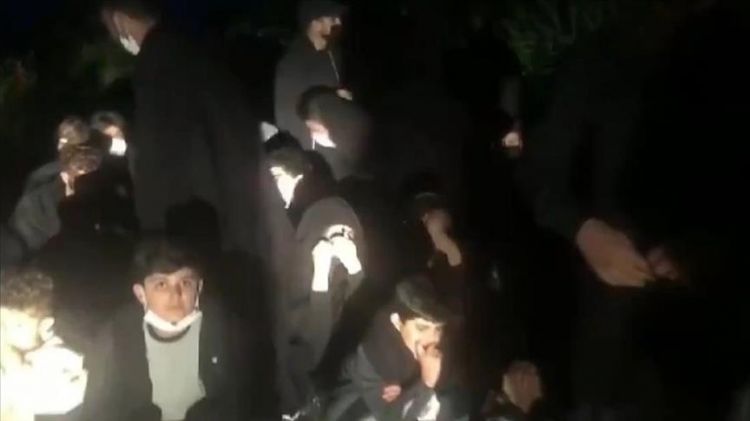 In a Twitter post, the ministry said: "50 irregular migrants who had been maltreated and kept without food & water after their stuff were taken, were illegally tried to be deported to Turkey by Greek personnel. The immigrants were saved on the Meric River where they were left."

The tweet also included video footage of the asylum seekers describing the ill-treatment they were subjected to.

Turkey and human rights groups have repeatedly condemned Greece’s illegal practice of pushing back asylum seekers, saying it violates humanitarian values and international law by endangering the lives of vulnerable migrants, including women and children.