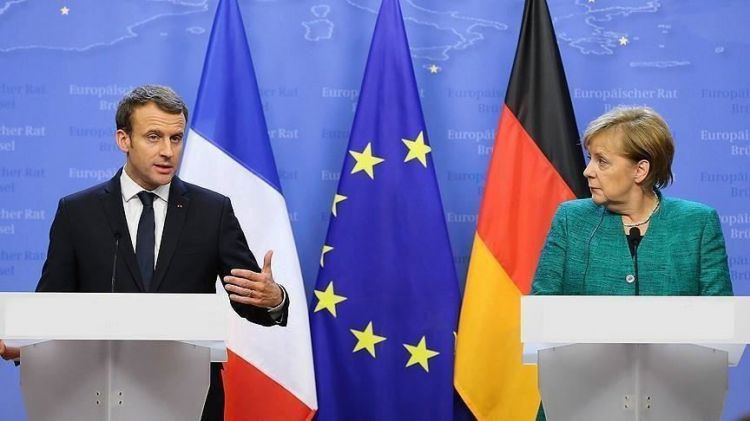 Macron said EU countries must be careful not to allow new variants to spread, adding that the EU was watching developments in Britain, which has seen a steep rise in the weekly reported cases of the Delta variant. read more

"Some countries have reopened their borders earlier for tourist industry reasons, but we must be careful not to re-import new variants," he told a joint news conference with Merkel before a working dinner at the chancellery in Berlin.

Merkel added: "We can't act as if the coronavirus is over."

"Caution is still necessary so that we have a summer of many freedoms, if not all freedoms," she said.