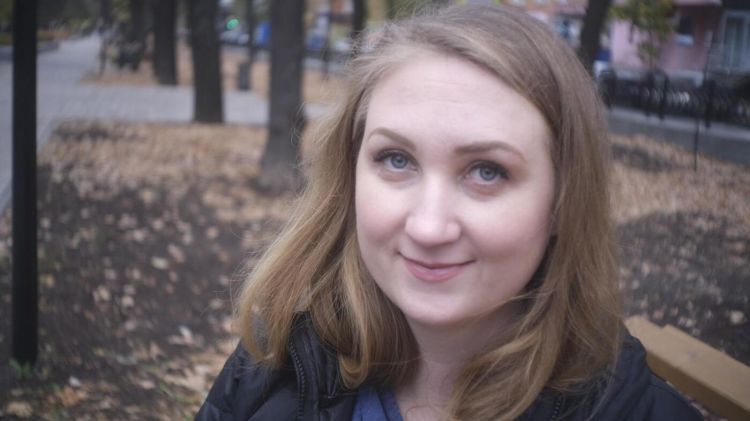 A U.S. student who was studying in Russia was found dead early Saturday morning according to the Investigative Committee of Russia, NPR reported.
Catherine Serou, 34, was a master’s student at Lobachevsky University in Nizhny Novgorod studying law. Serou was reported missing Tuesday.
On Thursday, investigators opened an investigation, considering it a possible homicide.
According to NPR, Serou reportedly got into a stranger’s vehicle in a suburb of the area where she went to school. She allegedly texted her mother stating, "In a car with a stranger. I hope I'm not being abducted." These messages were the last her mother heard from her.
Serou's mother said that her daughter may have gotten in a nearby car without waiting for the Uber she ordered to arrive in an effort to get back to a clinic in Nizhny Novgorod quickly.
"I think that when she saw that the person wasn't driving to the clinic, but instead was driving into a forest, she panicked," says Beccy Serou told NPR. "Her telephone last pinged off a cell tower in that forest."
Russia’s investigative committee said that a man in his 40s had been arrested and was working with investigators, according to the publication. The suspect has reportedly been convicted of crimes in the past.
The U.S. Embassy in Moscow told NPR in a statement that it was “closely monitoring” the situation and assisting Serou’s family.
The Hill has reached out to the U.S. Embassy in Moscow for comment.