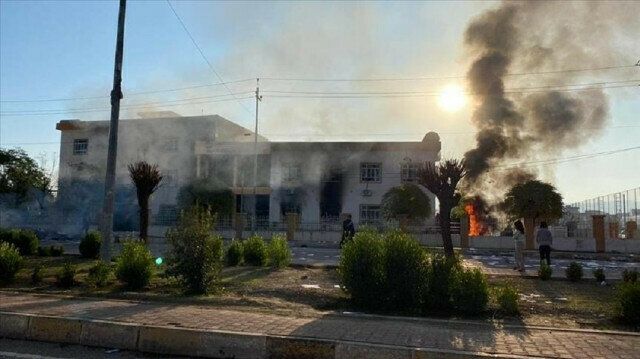 Gunmen attacked a security checkpoint manned by pro-government Sunni tribal fighters in al-Azeem district in Diyala, the officer told Anadolu Agency, requesting anonymity because he was not authorized to speak to the media.

According to the officer, four tribal fighters were injured in the attack.

There was no claim of responsibility for the attack.

Daesh terrorists have in recent months escalated their attacks, especially in the area between Kirkuk, Salahuddin, and Diyala, known as the Triangle of Death.

In 2017, Iraq declared victory over Daesh by reclaiming all territories the terrorist group controlled since the summer of 2014, which was estimated to be about a third of the country’s territory.