7 killed, 44 injured across US in weekend mass shootings: monitor 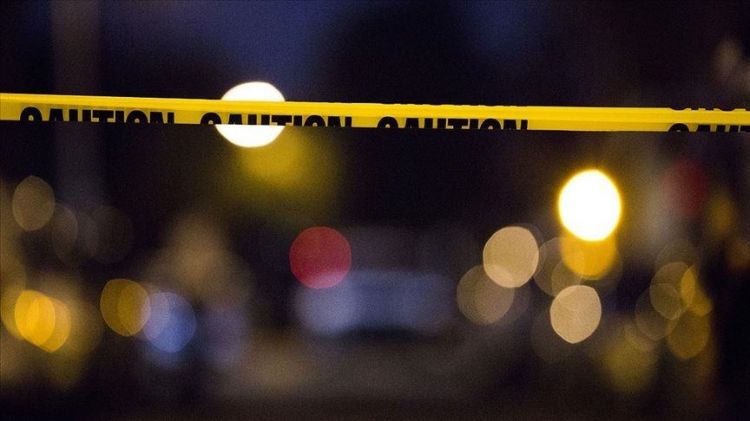 At least seven people were killed and 44 others injured in mass shootings this weekend across the US, according to data released by a monitor on Monday, Anadolu Agency reports.

At least one child and a teenager are among the casualties, according to the archive, which largely bases its findings on media reports.

This year there have been 294 mass shootings in the US, the archive reported, further noting 20,694 people have been killed as a result of gun violence. The majority of deaths — 11,352 — have been suicide.