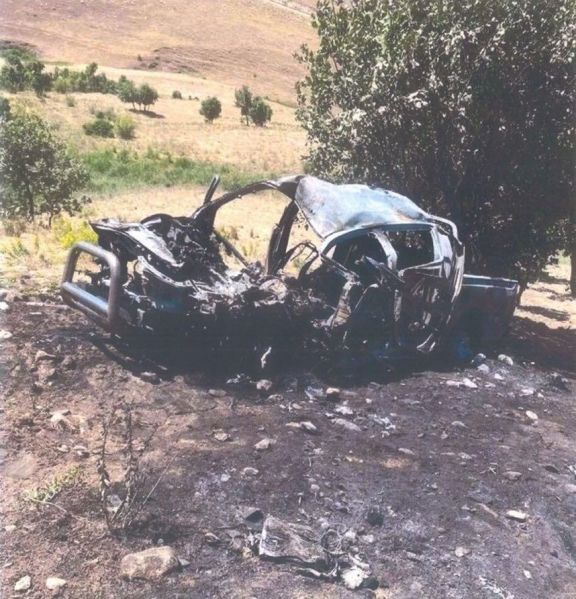 A leading figure of the PKK, the terrorist was also sought with a Red Notice by Interpol.

Terrorists are categorized into different color groups – red, blue, green and gray – depending on the level of threat they pose for the country's national security. Red is considered the highest threat level.

In its more than 40-year terror campaign against Turkey, the PKK – listed as a terrorist organization by Turkey, the U.S. and the EU – has been responsible for the deaths of some 40,000 people, including women and children.