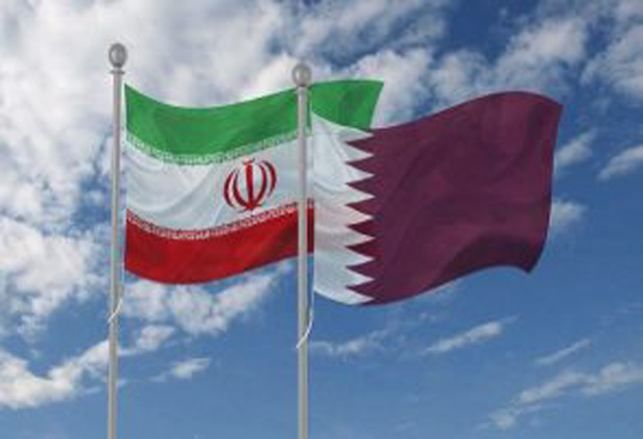 Heads of Iran-Qatar Joint Economic Commission held a meeting via video-conferencing and emphasized the development of cooperation between the two countries, IRNA reports.

The two sides emphasized the need to hold a committee to follow up on the implementation of the resolutions of the seventh meeting of Iran-Qatar Joint Economic Commission as soon as possible.

During the meeting, the two sides discussed issues related to industrial cooperation, tourism, sports, and other issues of interest, and made the necessary decision to develop and accelerate cooperation between the two countries.

The Qatari Minister Ali bin Ahmed Al-Kuwari expressed hope that the eighth meeting of Iran-Qatar Joint Economic Commission would be held in Doha, Qatar, in the near future.

Welcoming the Qatari side's proposal, the Iranian minister of energy also expressed hope that relations would continue to be strong and growing in the future Iranian government.