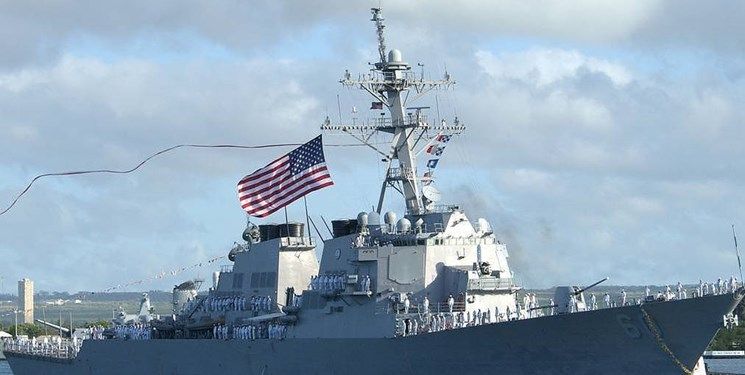 The People’s Liberation Army’s Eastern Theatre Command said their forces monitored the vessel throughout its passage and warned it.

“The US side is intentionally playing the same old tricks and creating trouble and disrupting things in the Taiwan Strait,” it announced, adding that this “fully shows that the United States is the greatest creator of risks for regional security, and we are resolutely opposed to this”.

The US Navy has been conducting such operations in the Taiwan Strait every month or so.