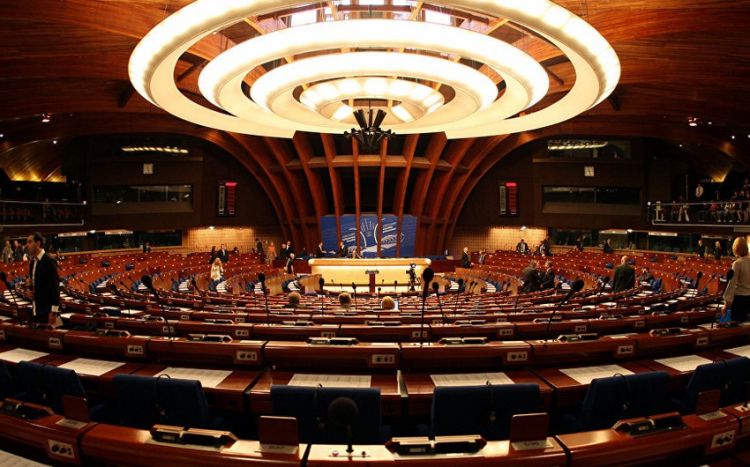 The Parliamentary Assembly of the Council of Europe (PACE) has adopted a resolution on the Crimean Tatars.

The document condemns the gross and systematic violations of their rights: "There are reports of violations of Crimean Tatars' rights, inhumane treatment of them by law enforcement officers, and an increase in torture."

The PACE also expressed concern over the restrictions imposed on them, as well as violations of freedom of expression and assembly:

"Such cases lead to breaking international human rights law and the European Convention on Human Rights."