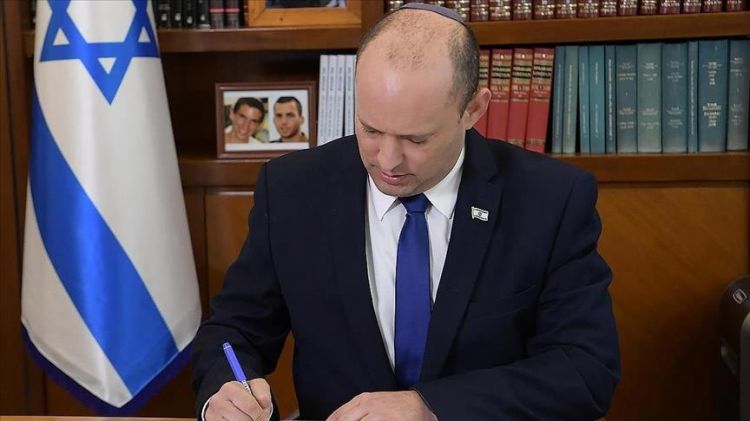 The new coalition government formed in Israel, led by Prime Minister Naftali Bennett, approved a project on Wednesday for the construction of 31 new buildings in illegal Jewish settlements in the occupied West Bank, Eurasia Diary reports citing Anadolu Agency.
The Supreme Planning Subcommittee of the Civil Administration under the Defense Ministry examined the project before approving it, local media reported.
Among the buildings approved for construction are a shopping center and two synagogues.
This marks the first time the Bennet-led government, which came to power on June 13, approved construction in the illegal settlements in the West Bank.
There are more than 250 illegal Jewish settlements in the West Bank, which Israel occupied in 1967.
More than 400,000 Jewish settlers residing in these places make life even more difficult for Palestinians living under occupation in the West Bank.
Under international law, all Jewish settlements in the occupied territories are considered illegal.
Israeli police began allowing the settler incursions in 2003, despite repeated condemnations from the Islamic Endowment Department in Jerusalem.