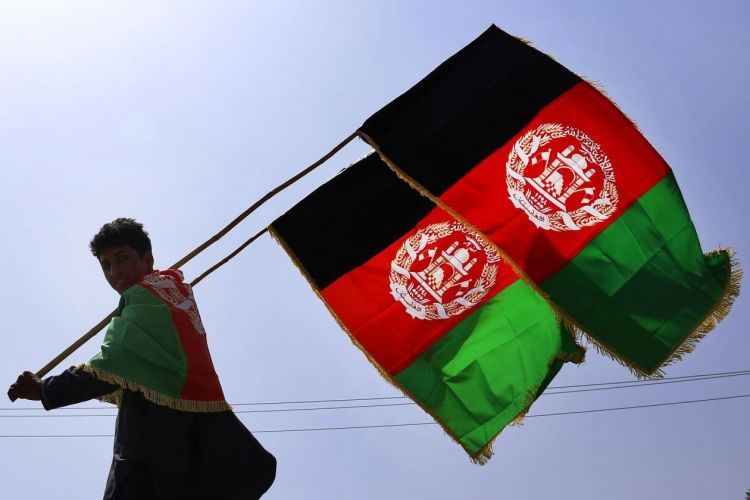 The U.S. intelligence community concluded last week that the government of Afghanistan could collapse as soon as six months after the American military withdrawal from the country is completed.

According to wsj, The new assessment of the overall U.S. intelligence community, which hasn’t been previously reported, has now aligned more closely with the analysis that had been generated by the U.S. military. The military has already withdrawn more than half of its 3,500 troops and its equipment, with the rest due to be out by Sept. 11.

Overall, the Taliban’s lightning offensive in northern Afghanistan resulted in the fall of dozens of districts over the past week, putting much of the countryside under insurgent control. Local politicians and tribal elders negotiated a series of surrender agreements with government forces. Often unpaid for months, these troops left convoys of armored vehicles and stockpiles of weaponry, including artillery pieces, mortars and heavy machine guns, in exchange for Taliban guarantees of safe passage.

Mark Milley, the chairman of the Joint Chiefs of Staff, downplayed the Taliban's advances during congressional testimony, saying on Wednesday “there's 81 district centers that are currently, we think, are underneath Taliban control. That's out of 419 district centers." Anadolu stated.

"There's no provincial capital that is underneath Taliban control, and there's 34 of those," he said. "It is true that the Taliban are sniping at and picking off outposts, etcetera and they have seized some district centers. Sixty percent of the 81 were seized last year, and the others since the last two months or so." The Agency reported.

He maintained, however, that the military is closely monitoring the developments.