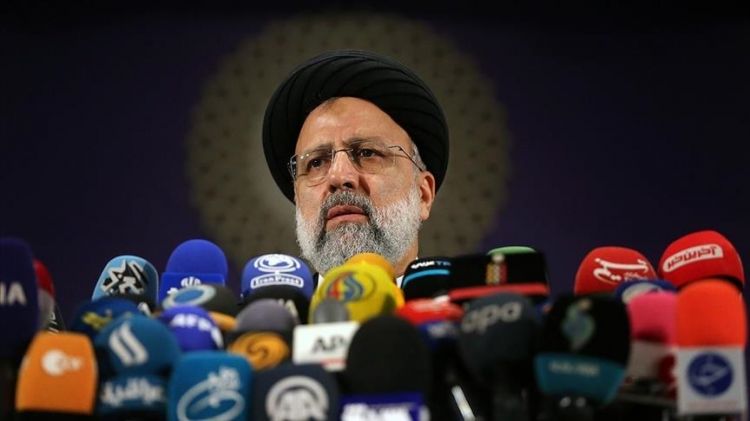 He made the ramkers in a phone talk with Emir of Qatar Sheikh Tamim bin Hamad al-Thani.

Raeisi called the "synergy" between "political relations" and "economic interactions" between Iran and Qatar a good model for achieving "regional economic convergence.".

The ties between the two nations of Iran and Qatar are so strong that various shocks have not been able to disrupt them, he added.

"Stability and collective security" would be guaranteed by halting foreign interference in regional relations, Raeisi underlined.

Emir of Qatar, for his turn, congratulated the election of the Iranian President-elect and noted that mutual ties would increase in Raeisi's administration.

He also hailed Iran's support for Qatar in its tough times of regional sanctions.