Russia plane crash kills all 28 on board - ednews.net

Russia plane crash kills all 28 on board 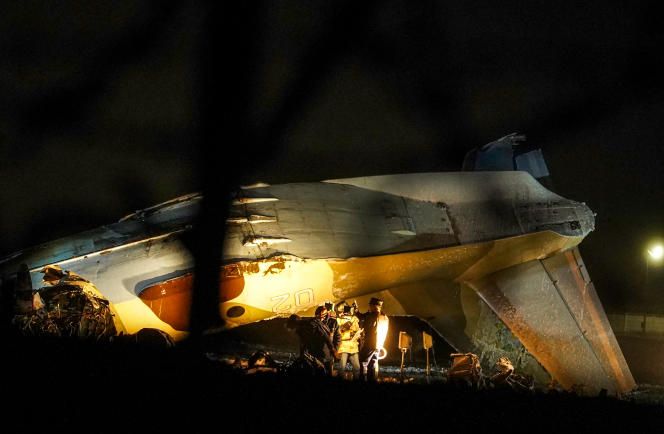 All 28 passengers on board an aeroplane which crashed while trying to land in Russia’s far east have died, the authorities have said.
The Antonov An-26 twin-engined propellor aircraft was flying between Petropavlovsk-Kamchatsky, the regional capital, to the village of Palana in the north of the Kamchatka peninsula.
Ships, helicopters and aeroplanes were dispatched to search for the wreckage of the crashed plane, and debris was discovered earlier on Tuesday.
However, according to reports from Russian news agencies, official sources have confirmed all 22 passengers and six crew members on board died when the plane went down.
The aircraft belonged to a company called Kamchatka Aviation Enterprise and had been in service since 1982.
The director of the firm has told the Interfax news agency in Russia the plane was technically sound.
Among the dead on board is the mayor of Palana, Olga Mokhireva, local authorities have told Russian media outlets.
More aboutAeroplaneRussia