The YPG terrorist organization continues to violate humanitarian law and attack civilians, a report states, also touching on the recently increasing attacks by the Syrian regime and its ally Russia on opposition-controlled areas 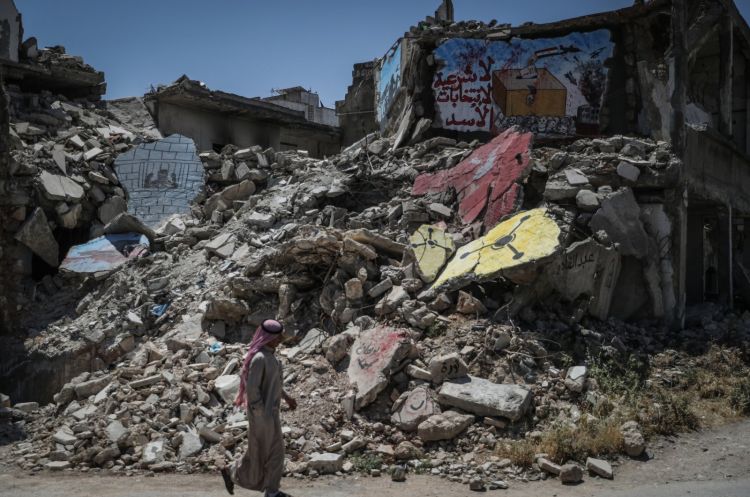