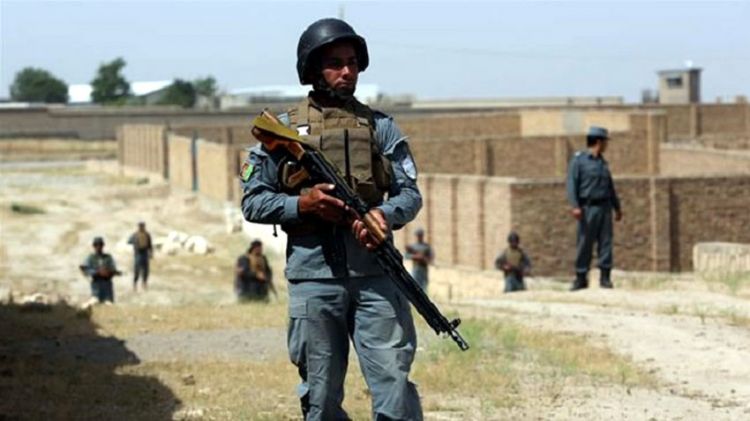 In Afghanistan, 15 Taliban were killed and 20 others injured during a clash with Afghan forces in Taluqan city of Takhar province on Wednesday.
In Statement provincial government said, the Taliban launched massive offensive on Taluqan city early this morning, but their attempts to gain ground have been foiled.