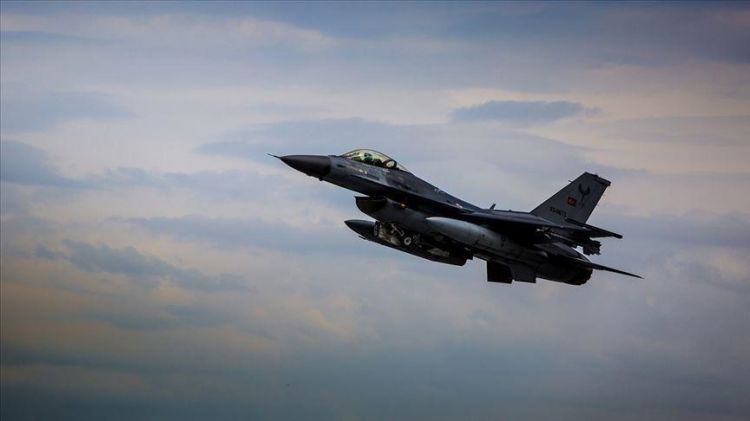 Turkish forces neutralized at least two PKK terrorists in northern Iraq, across the Turkish border, the National Defense Ministry said on Wednesday.
The terrorists were "neutralized" as part of Operation Pence-Simsek, and Turkish forces continue to neutralize PKK terrorists in their cross-border hideouts, the ministry said on Twitter.
Turkish authorities use the word "neutralize" to imply the terrorists in question surrendered or were killed or captured.
Turkey launched the counter-terrorist Pence-Simsek and Pence-Yildirim operations this April in northern Iraq’s Metina and Avasin-Basyan regions.
The PKK terror group often hides out in northern Iraq, just across Turkey's southern border, to plot terror attacks in Turkey.
In its more than 35-year terror campaign against Turkey, the PKK – listed as a terrorist organization by Turkey, the US, and the EU – has been responsible for the deaths of at least 40,000 people, including women, children, and infants.