EU extends economic sanctions against Russia for another six months 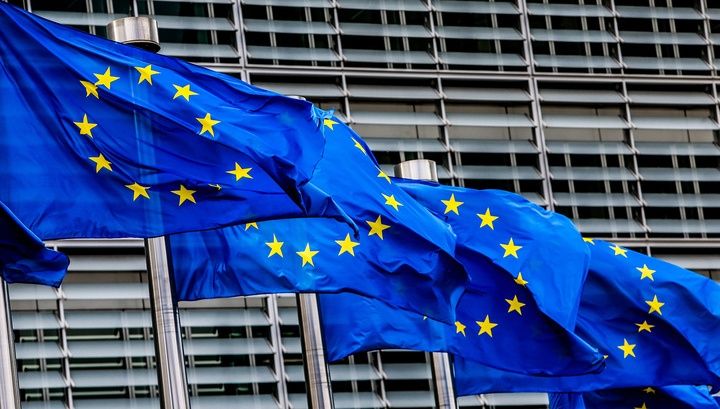 The European Union Foreign Affairs Council (EUFAC) has decided to prolong the sanctions targeting specific economic sectors of Russia for a further six months, until 31 January 2022 "over the destabilisation of Ukraine." This was reported by the press service of the European Council.
The Council decision follows the latest assessment of the state of implementation of the Minsk agreements.
"On that occasion EU leaders called on Russia to fully assume its responsibility in ensuring the full implementation of the Minsk agreements as the key condition for any substantial change in the EU’s stance. In light of the fact that these agreements are not fully implemented by Russia, EU leaders unanimously decided to roll-over the economic sanctions in place against the country," EUFAC said in a statement.
Economic sanctions were first introduced on 31 July 2014 in response to Russia's actions destabilising the situation in Ukraine. They were reinforced in September 2014, and in March 2015, the European Council agreed to link their duration to the complete implementation of the Minsk agreements.
Sanctions limit access to EU primary and secondary capital markets for certain Russian banks and companies and prohibit forms of financial assistance and brokering towards Russian financial institutions. The measures also prohibit the direct or indirect import, export or transfer of all defence-related material and establish a ban for dual-use goods for military use or military-end users in Russia. The sanctions further curtail Russian access to certain sensitive technologies that can be used in the Russian energy sector, for instance in oil production and exploration.
"In addition to economic sanctions, the EU has in place different types of measures in response to Russia’s illegal annexation of Crimea and the city of Sevastopol and the deliberate destabilisation of Ukraine," the statement said.
These include: diplomatic measures, individual restrictive measures (asset freezes and travel restrictions) and specific restrictions on economic relations with Crimea and Sevastopol.