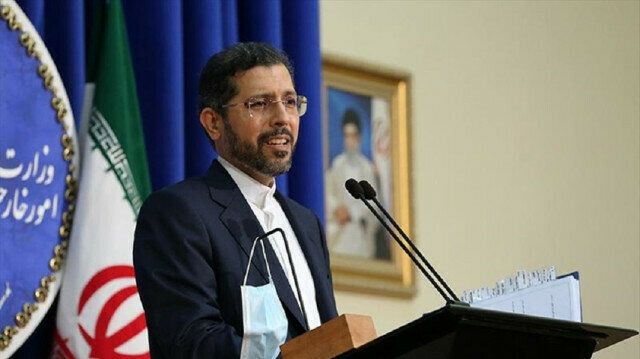 Iran warned on Monday that the United Arab Emirates (UAE) will be responsible for destabilizing the region due to the Israeli presence on its territory, Eurasia Diary reports citing Yeni Safak.

Foreign Ministry spokesman Saeed Khatibzadeh told reporters that Israel seeks to gain legitimacy in the region through the UAE's opening of its embassy in Israel.

“The United Arab Emirates must also be mindful that it will be held accountable for the unrest and the consequences of presence of Jerusalem-occupying regime [Israel] in this region,” Khatibzadeh said.

Last week, the UAE opened its embassy in Tel Aviv, a move that was preceded by opening an Israeli embassy and a consulate in Abu Dhabi and Dubai respectively.

In September 2020, the UAE and Israel signed a US-sponsored deal to normalize their relations. Since then, the two countries have signed dozens of bilateral agreements in various fields, including investment, banking services, and tourism.